Pushing blanks in several short periodic inductors is easier than in one long methodical. You can heat the workpiece with a greater curvature, with uneven edges and burrs.

Depending on the required performance, you can use one or another number of inductors. During the adjustment of the forging unit, the blanks can be heated one by one. At the end of the shift, you can issue blanks from all inductors.

When the heater is turned on, after a break in work related to the repair of adjacent equipment, all blanks can be brought to a predetermined temperature and given out for further processing. In case of failure of one of the inductors, the rest can continue normal operation.

When heating the workpieces at the industrial frequency using three or six periodic inductors ensure uniform loading of all phases of the three-phase network.

However, the mechanisms for the automatic distribution of blanks across several periodic inductors are more complex than when applying blanks to one methodical inductor.

If the inductors are fixed, it is necessary to install mechanisms that distribute the workpiece in a certain order across the inductors. These mechanisms and automatic control scheme are very complex.

To simplify the devices that feed the workpieces, in some designs, inductors are mounted on moving carriages or rotating drums. This allows you to install the inductors in turn along the axis of the pusher, which serves to feed the blanks.

The supply of current and water to the moving inductors is somewhat more complicated. However, the mechanisms that feed the workpieces work more reliably.

In periodic heaters, the workpieces can be supported by both tubular water-cooling guides extending inside the inductor and water-cooled supports under the ends of the workpieces.

Below are several schemes of heaters with moving and fixed inductors.

Image1. Scheme of a periodic heater with a movable inductor:
1 – inductor; 2 – support for blanks, cooled by water; 3 – cylinder moving the carriage 4; 4 – the carriage on which the inductor is mounted.

In the heater (Img. 1) the inductor is mounted on a movable carriage. Due to this, it can move along the axis. The workpiece is held by the ends on fixed supports. After the end of heating, the carriage with the inductor shifts to the side, and the workpiece remains in place.

With a shifted inductor, the heated billet can easily be removed and replaced with a new one. Sometimes, in the described scheme, the inductor is fixed and the supports for the workpieces are fixed on the movable carriage.

In the heater (Img. 2), two periodic inductors are located along a common axis. On both sides of the inductors parallel to their axis are two drive roller conveyors. The first roller conveyor serves to supply cold billets to the inductors. The second is to transfer the heated blanks to the forging unit.

Along the first roller table there are: a store for blanks to be heated, stops, stopping blanks for feeding to one or another inductor, and levers for lifting billets from the roller table.

Before each inductor there is an inclined platform for several blanks and a pusher. On the opposite side, along the axis of the inductor, rollers are installed to remove heated billets and lever mechanisms for dropping the latter onto the second longitudinal roller conveyor.

Image2. Heater circuit with two periodic inductors:
1 – store for blanks; 2 – retractable stop, stopping the workpiece; 3 – live rolls for supplying blanks to platforms 6; 4 – mechanisms for issuing heated billets; 5 – roller conveyor for transporting heated billets; 6 – area in front of the inductor for several blanks; 7 – pusher for feeding the workpiece into the inductor. 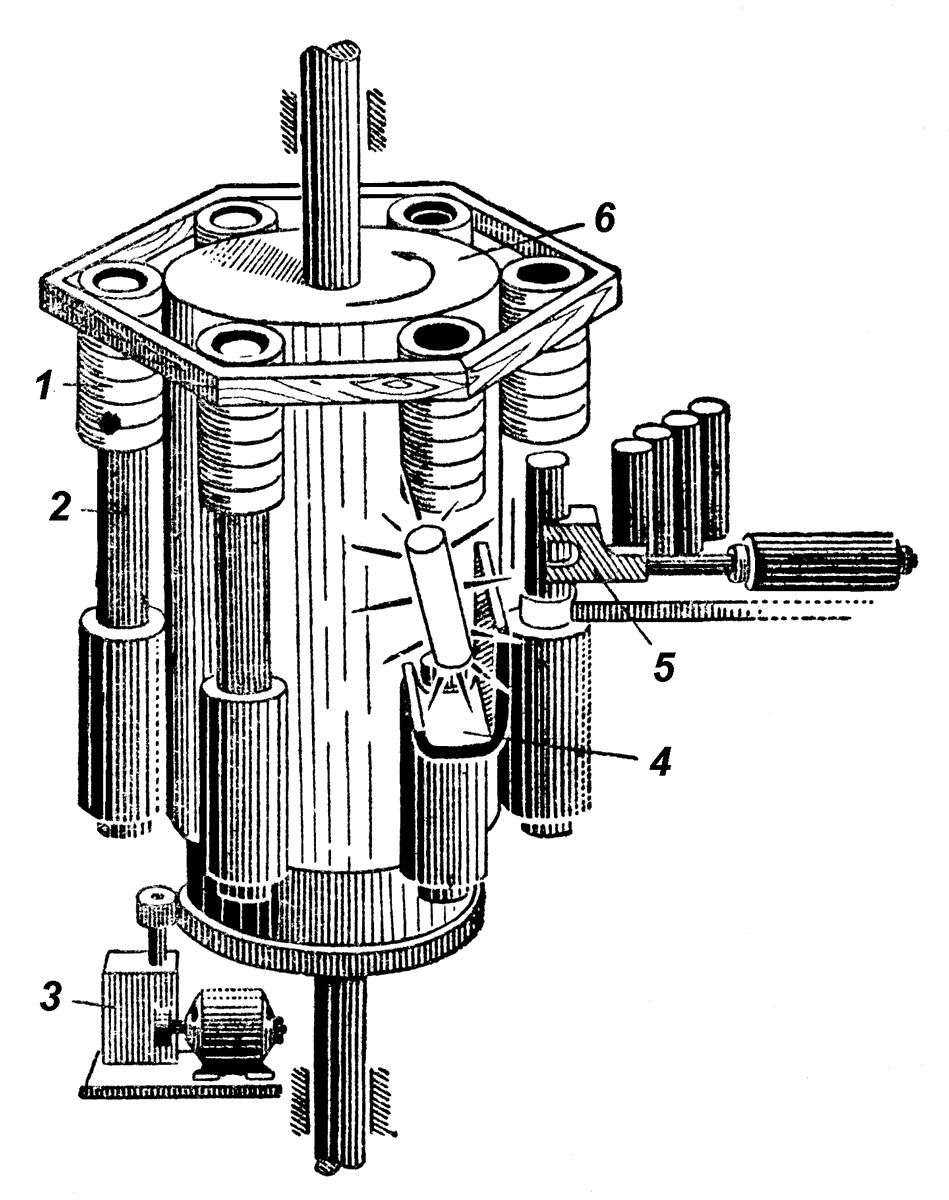 Image3. The circuit of the carousel heater with six periodic inductors:
1 – inductor; 2 – lifting table on which the workpiece is held; 3 – table drive mechanism 6; 4 – receiving chute for heated billets; 5 – mechanism for installing on the table 2 blanks to be heated; 6 – a rotary table on which inductors are fixed.

In a carousel heater (Img. 3), six inductors are mounted vertically on a rotating drum. Under the inductors on the drum lifting tables are fixed. At regular intervals, the drum is rotated one-sixth of a turn.

In one of the six positions occupied by each inductor when the drum turns, the table below it goes down. On the table, set the workpiece to be heated. Then it rises and the blanks are introduced into the inductor.

With further rotation of the drum is heated blanks. After the drum makes a full turn, the heating ends, the table is lowered and the workpiece is dropped from it.

In vertical inductors no guides are required to hold the blanks. The latter can be mounted concentrically with a hole in the inductor. This contributes to greater uniformity of heating. The lining of vertical inductors is better preserved, since it is not subjected to mechanical stress.

With a horizontal arrangement of inductors, they can be mounted on a trolley (Fig.4). At the command of the automatic control circuit, the cart moves and installs the inductors in turn on the pusher axis. The pusher delivers blanks to the inductors from an inclined magazine. The heated blanks are pushed out again by the cold blanks entering the inductor.

It is possible to simplify the mechanization of the supply of blanks and at the same time not to make the inductors movable if the same blank is heated sequentially in several inductors.

Image5. Heater circuit in which each billet is heated in series in three inductors:
1 – store with blanks; 2 – inductor; 3 – rollers that remove the workpiece from the inductor; 4 – pusher for feeding blanks into the inductor.

In img. 5 shows a heater circuit in which the workpiece is heated in succession in three inductors. Due to the fact that all the heated billets are fed to one place and follow the same path, the automatic control circuit and mechanisms in this case are simpler than in the heater shown in fig. 2. In addition, with the sequential heating of the workpiece in several inductors, it is possible to easily carry out the heating mode with a constant temperature on the surface. Each of the inductors is calculated on the corresponding stage of heating.

This article was taken from this resource.